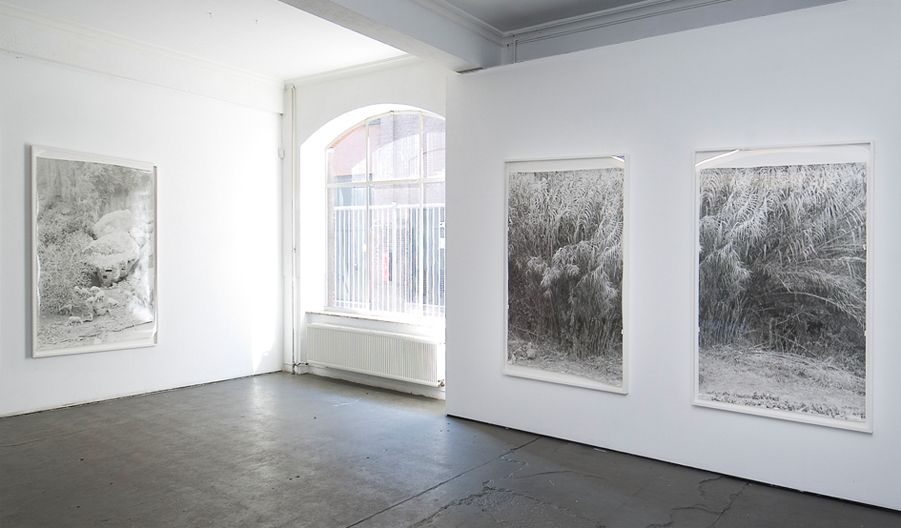 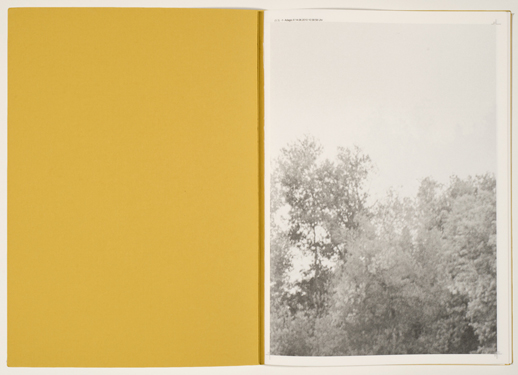 In Adagio, a single photo is split in a sequence of its parts, displayed in a book and photos on the wall. Till now, I have realized three projects, with new ones to follow over time. The books read as a score in which a moment is captured, delayed, prolonged, atomised and reconstructed. They invite the viewer to take a closer look and question some of the presumed characteristics of photography. Adagio I depicts a scene at the shore. Adagio II takes place at an ancient, rural site. Adagio III traces a backyard in a winterly city.